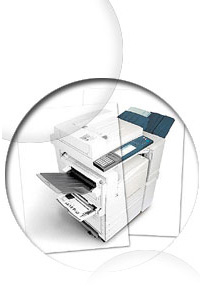 The Story of Success
Xerox's success began in 1938 when an American inventor, Chester F. Carlson, created the world's first photocopier on Astoria, New York, USA After further improvement and perfection, the first photocopier was launched onto the market in 1950 under the trade name "XEROX" which becomes a generic term for photocopying machine.
For more than five decades, Xerox has been maintaining its leadership which has been expanded to cover a full range of automated office equipment. Performance, technology and
Constant innovation have made Xerox products the preferred choice of business users around the globe. Several awards won by Xerox in many countries reflect these outstanding achievements.

Global Network
In response to the dynamic growth of the world of business and the intensity of globalization. Xerox Corporation USA extends its network of pertains through global joint ventures. At present Xerox manufac-ture and market products and services under one global
Standard via offices worldwide manly Xerox Limited in Europe and Fuji Xerox Co., Ltd. In Japan and the rest of Asia. Particularly in Asia-Pacific region, Fuji Xerox Asia Pacific Pte., Ltd. is appointed by Fuji Xerox Japan to oversee offices in 10 countries being Korea,Taiwan, the Philippines, Indonesia, Malaysia, Singapore, Australia, New Zealand, Vietnam and Thailand.

Our target is to be a “EXCELENT COMPANY” which balance of these three attributes: -

Fuji Xerox (Thailand)
Thai Fuji Xerox Co., Ltd (originally Thai Xerographic Systems Co., Ltd.) was originated as joint Thai-Japanese corporation in June 21,1978 , initially as a local agent for Xerox Japan that first introduced Xerox photocopier onto Thai market in 1967. Originally being staffed by 10 people, the company today has expanded its operations nationwide with 1,200 staff to serve both public agencies and private establishments who place their trust in Xerox products and services.
We will, under the motto, “an eco-friendly company,” strive to protect the global environment and prevent pollution with the full participation of our employees
We aim to integrate an environmental conscious responsibility, consumer safety and retaining employee’s healthy and safety into all our business processes. We will strive to take ownership to offer customers with eco-friendly products, services, and related information. We will continuous improvement our process to reduce a use of energy, natural resources and eliminate a risk and unsafe in our workplace 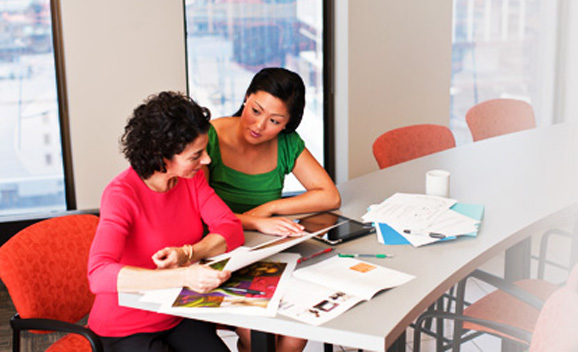